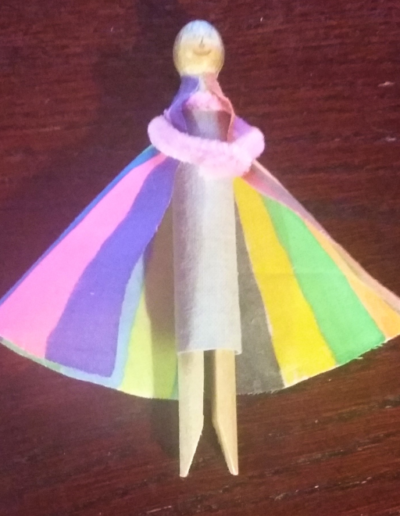 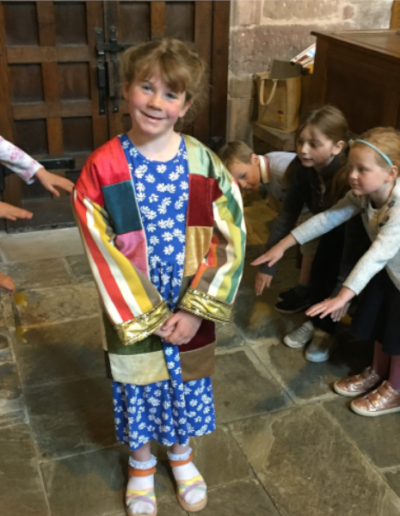 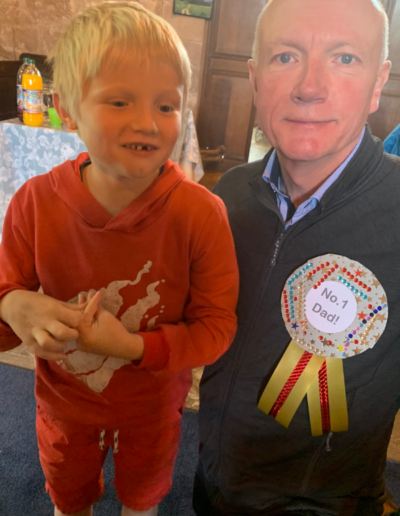 Over the summer we are exploring one of the longest family stories in the Bible and today we met Joseph and his eleven brothers not getting on at all well! Joseph’s been given a fabulous coat by their father, Jacob and has dreams which shows how important he is – the brothers are not impressed and sell him as a slave bound for Egypt. Poor, poor Joseph whatcha’ gonna do?

We told the story with colours, acting and enjoyed singing some well known songs from the Joseph musical. We made colourful Joseph peg dolls and Father’s Day rosettes for the men in our families, while others discussed the character of Jacob in more detail.

Come along for the next thrilling instalment! 17th July at 10am.

17th July 2022 Previously on Joseph…… sold as slave and far from home in Egypt, how would the spoilt boy survive?...

11th May 2022 Jesus gives the water of life! We all discovered that you don’t have to be following any special rules...

20th March 2022 We all went to a joyful wedding this morning but oh dear the wine ran out. Good job Jesus came to the...